Richard Louv, author of Last Child in the Woods and pioneer of the children and nature movement, famously said “I’d rather hike than write.” I know what he means. Given the choice I’d rather be outside than in front of a screen any day. In my world, scrolling through my social media accounts doesn’t hold a candle to a quiet walk in the woods. The internet shorthand for that is JOMO, or Joy of Missing Out and I kind of love it.

Psychologists have described JOMO as the emotionally intelligent antidote to FOMO, Fear of Missing Out. JOMO is about being present in the here and now, and focusing on connecting with the people around you in real life instead of constantly trying to keep up with the images projected by other people’s Facebook and Instagram feeds. JOMO is a state of mind and it’s typically achieved when we intentionally let go of the busy and choose to live a slower, less competitive life with less screen time and more face time. 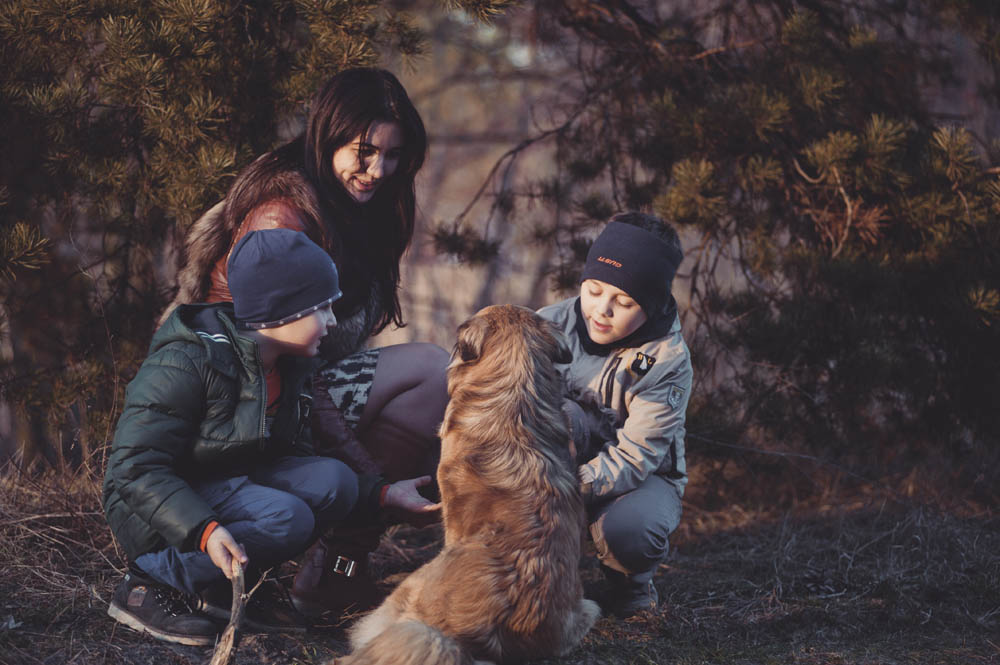 Why I spend less time on social media

As an outdoor blogger (which in itself is an oxymoron!) I’ve always felt that ambivalence between wanting to spend more time with my kids outside on the one hand and using the internet as a tool to inspire others to do the same on the other hand. I’m far from living life unplugged, but after five years of heavy social media use and regular blogging, I’m happy to report that this has been the year when I’ve cut back on my online presence. It wasn’t something that I had planned or anticipated, it just happened.

For one, I moved back to Sweden in March, which means I now live close to my family and spend more time seeing them in person. Secondly, I went from being a freelancer to working nearly full time for one of my former clients, leaving me with less time for social media updates. Lastly, my oldest daughter got her own cell phone and a Chrome book at school, and I know that if I want her to have a healthy relationship with technology and social media, step one is for me to model it myself.

At first, my slacking on social media bothered me. I felt guilty about not keeping up and worried about falling into oblivion. After all, social media is part of what defines us today, especially if you’re a semi-public person who is trying to influence others. But after a while, once I quietly accepted that I can’t do it all, something amazing happened. I felt free. I became happier as a parent. I felt the taste of JOMO and I didn’t want to go back.

Technology is amazing and so is social media; I wouldn’t want to be without either of them for the world. At the same time, overuse is having a negative impact on both kids and adults. Just recently, a study from the University of Pennsylvania showed that social media can decrease users’ well being. Going into 2019, I want to continue my periodical “tech fasts” to keep myself healthy, grounded and present with my family.

One day a week, typically Sundays, the plan is to go screen free. No TV, no computer, no cell phone (aside from phone calls and for taking pictures), no social media. Instead we will do something together, outside, as a family. My daughters and I have written down ideas on little notes and put them in a bowl; each week we will draw one and do it. To say that I’m excited to get started is an understatement.

If you want to follow our adventures, you’ll find us on Instagram under the hashtag #screenfreesunday. (And no, the irony of using social media to encourage people to get off social media isn’t lost on me, but in my opinion this isn’t about total abstinence, it’s about finding balance.) Since Sunday is screen free, I’ll post on Mondays. You can tag along in any capacity you want; if Sundays aren’t good for you, pick another day. If you can’t do it every week, then try once a month. I hope that you too will find the beauty of JOMO!

Unplug, Unwind and Get Outside – A Relaxed Holiday Challenge!