“Why do we have to go outside? I want to watch a movie.”

Sound familiar? Screens – TVs, tablets, smartphones, video games – have a way to attract kids the same way I get sucked in by a big bowl of chocolate ice cream. All screen time is not bad, of course. Electronic media give our kids many amazing ways to learn, create, problem solve and socialize. Some games, like Pokémon Go, even encourage kids to get outside and move around. And frankly, I believe that kids – just like adults – can benefit from vegging out in front of a nonsensical movie or TV show every once in a while. 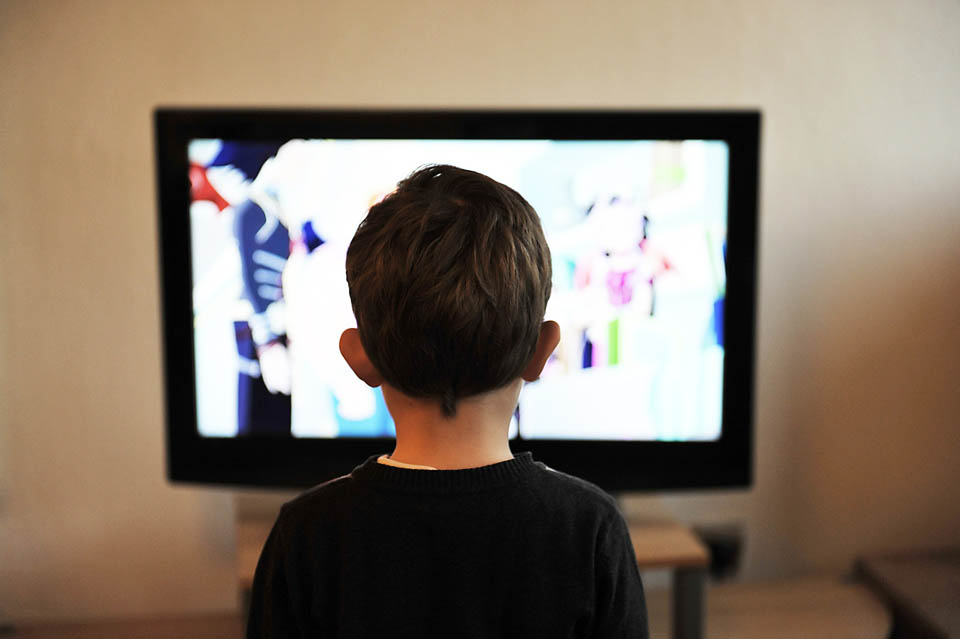 The problem with too much screen time

The problem with screens is that children never seem to get enough of them, and since time is a zero sum game, electronic media binging has a tendency to crowd out other activities like reading, playing outside and spending time as a family. Plus, research has showed that infants and toddlers learn best from free play while moving around and interacting with real people. Contrary to what marketers of so called “educational” games and apps will have you know, too much screen time too early in life can even cause delays in language development. According to Mayo Clinic, excessive or poor quality screen time can also contribute to:

The fact that children spend too much time on their electronic devices may sound like the first-world problem of our time, but it is a problem.

Just like I don’t allow myself (or my kids) to eat chocolate ice cream for breakfast, lunch and dinner, most experts seem to believe that children need a balanced diet of screen time. For years, the American Academy of Pediatrics has been used as the gold standard of screen time recommendations for kids. The old AAP guidelines held that children under two years shouldn’t be exposed to screens at all, a standard that many parents found hard to live up to. As electronic gadgets have become more and more ubiquitous, the AAP also realized the need for revising its screen time recommendations.

So what’s new? On October 21, 2016, AAP published two reports, one focused on children age 0-5 and one focused on 6-18-year-olds, with updated guidelines based on current research about the effect of screen time on children (and oddly there’s still not a whole lot). The new AAP guidelines still make it clear that, aside from video chatting, electronic media doesn’t have any educational value to children who are 18 months old and younger. Instead, parents and other caregivers should “prioritize creative, unplugged playtime for infants and toddlers.” For older children, the AAP recommends that parents take on a mentoring role and “help children and teens navigate media, which can have both positive and negative effects.”

The AAP has also created an online tool that helps parents put together a family media plan. The idea is to make it easier to set goals and and find a level of media use that fits with your family’s values. I’m not sure this new policy and tool will mean “The Beginning of the End of the Screen Time Wars”, as Slate announced, but it could be worth a try. If nothing else, the next time you get pestered with the question “Can I use the iPad?” you might have a better idea of how to respond.